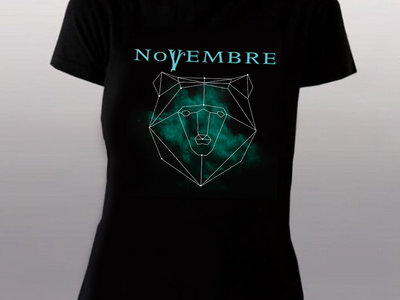 ships out within 2 days

‘Novembre' formed in 1994. They reached popularity with 'Classica' (1999), and established it with 'Materia' (2005) and ‘The Blue’ (2007). The band has toured with metal icons such as Opeth, Katatonia, My Dying Bride and Paradise Lost. After a eight years haitus they are about to release their seventh opus named URSA ... more